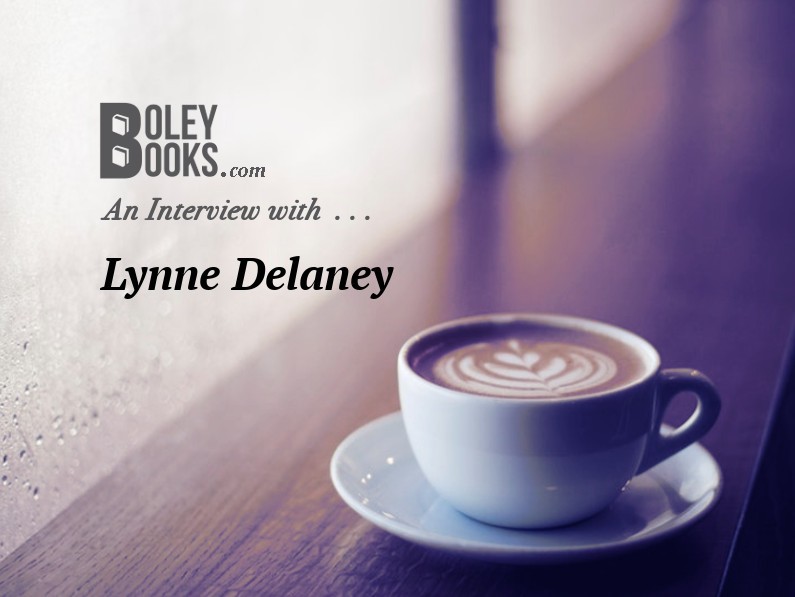 Today, I am pleased to introduce you to — 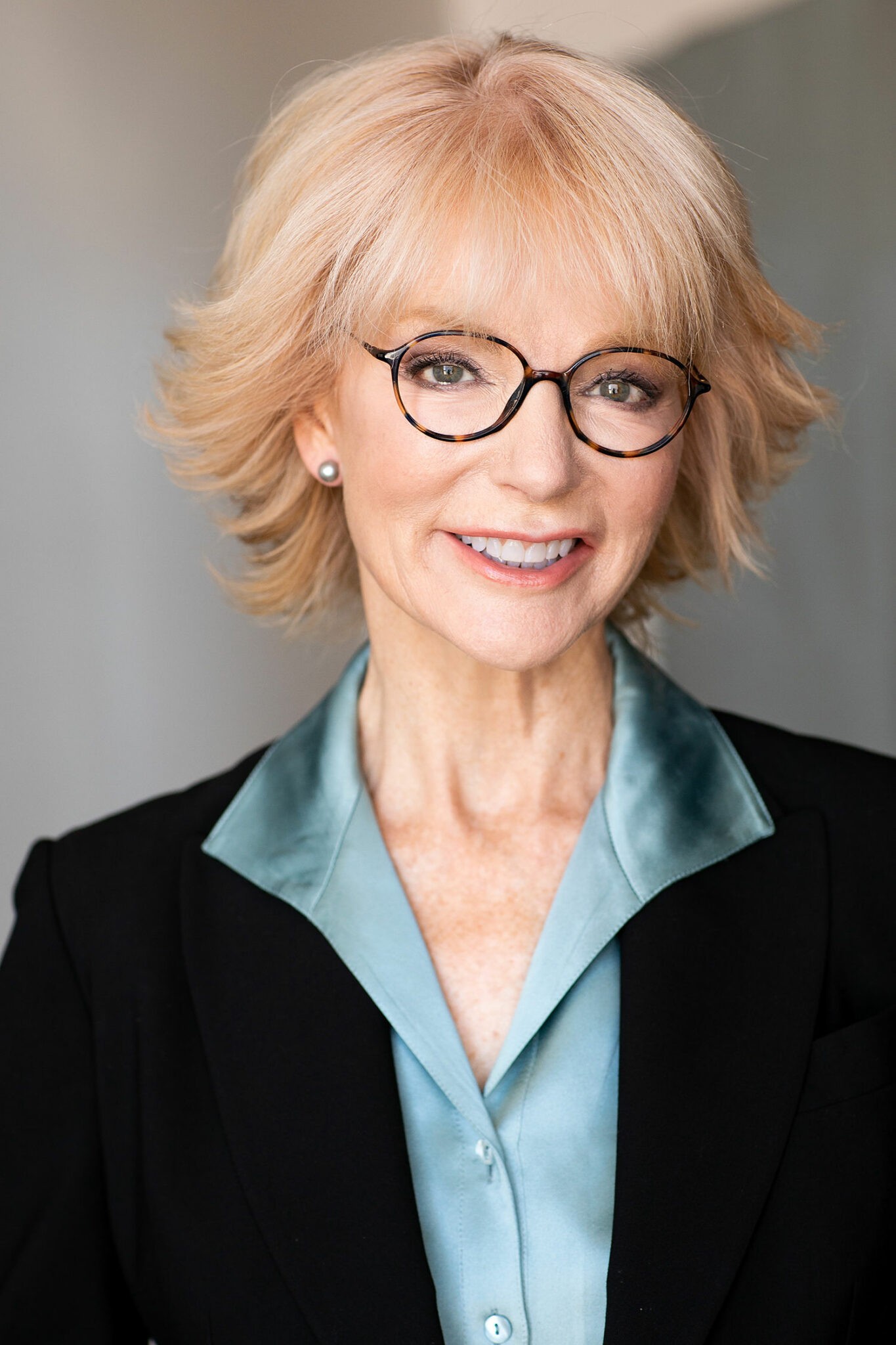 Lynne Alana Delaney was born into an Irish-Catholic family in Southern California. She attributes both of these things with positively shaping her world and her adult life. Some would say her creative career began rather late in life, but she would beg to differ. Always interested in every aspect of the arts, her view is that she was on a continuous quest, collecting material like a squirrel collects nuts, storing them up for later use in her writing, acting, directing and producing. A long and wonderful career as a Flight Attendant provided plenty of fodder for the creative juices to flow. Whether it was the travel to exotic places or the characters and personalities she encountered with the hundreds of thousands of passengers over the years, they have become the colorful backdrop for her writing and filmmaking. The Remake, a lovely look at how we might be able to re-invent ourselves at any age, combines her own hope, inspiration and a belief in oneself, weaving those ambitions into her character’s lives. Feeling compelled to bring her characters to life beyond the written page, The Remake has been made into a feature-length film set for distribution in 2016.

How did you discover your talents as a storyteller?
I’m hopefully still in the discovery process as I love to challenge myself with all the time.

Being a bit of an introvert, always a medium I enjoyed whether it be school essays, pulling together characters and stories from my life experiences to write a book or even the old fashioned joy of writing letters. Screenwriting seemed a logical outgrowth for me when I came full circle back to my original passion for acting.

How many books and/or screenplays have you written and what are their titles?
Last month I went back in to tweak my very first novel, Circle of Deceit, which I began in the ’90s and have yet to publish. I had it in my mind that it would make a fabulous thriller for the big screen, but as I dug back into it, I realized that before I began work on turning it into a screenplay, it needed a little updating. It’s been great fun reliving the excitement! As a novel always gives you so much more time to develop your characters and storyline, I’d love to have the book be the precursor to the film this time. Hopefully, it will pique the curiosity of audiences to see if the characters live up to their imaginations and expectations.

More recently, The Remake, a feature film currently available on streaming services, OnDemand on cable, and Amazon Prime, also has a companion book on Amazon.com: http://www.amazon.com/dp/B015QQTHUQ Most would say that It’s not your ordinary novel in that it was written in reverse. The film is not an adaptation, but the book taken from the actual full screenplay. It includes chapters with backstories of the characters during the early years, on-set photos during shooting and actual scenes that were deleted in post-production for time. The trailer can be found at https://youtu.be/ZdM0iQqqNgA Since completing The Remake, I have written two additional screenplays. Losing Face, https://vimeo.com/209662228 a wonderful true story of an American woman’s triumph for herself and all women in China against seemingly unbeatable odds, and Partners, https://vimeo.com/265833498 where La La Land does the tango with West Side Story as a young girl grapples with her future in dance.

Can you tell us a little about the aspects of screenwriting and how it differs from other forms of writing?
The biggest difference that stands out in my mind is the inherent constraints of time when writing for the screen. Whether it’s to fit into a 22-minute slot for a half-hour sitcom, building a complete relationship in a ninety-minute Romantic Comedy, or paring down years of history into a two-hour epic drama, it all boils down to the same thing. You must have a clear, concise concept in mind with every action and word working toward conveying that idea on screen. The luxury of details that we have in our words in a novel must come instead from the visuals in filming.

Tell us about a pivotal book you read or inspirational movie you experienced as a teenager?
The film that sticks out most in my mind from my childhood was actually slightly before I was a teen. My father, in particular, was a big fan of the cinema and took me to see most all the new releases regardless of whether or not my grandmother felt them appropriate for my age group. Dr. Zivagowas just one such film. Although much of the storyline was lost on me at that age, the grandeur and beauty of the film, taking it from the sweeping imagery of rebellion and the dramatic countryside in Russia to the personal story woven into the fabric of the film, had me sold from the beginning on where I wanted to go in the future. It not only sealed my fate as far as wanting to travel but convinced me that I had to somehow be involved in filmmaking.

What genre of stories are you most drawn to and why?
It would perhaps be easier for me to say which genre doesn’t interest me as much as the others? It’s becoming evident that my taste in writing is on a par with my rather eclectic and diverse taste in literature, music, and art. Never one to allow myself to get bored, my first three screenplays are a Rom-Com, a drama, and a musical romance with Circle of Deceit rounding It out suspense thriller. If pressed, I’d have to say that at the bottom of my list would probably be horror films. I don’t scare easily and have such a practical nature that I get distracted. I find myself analyzing the films and their implausibility instead of enjoying them for what they are.

What is the best money you ever spent as a writer?
That one is easy . . . It would have to be my Final Draft Screenwriting software, although the initial program was purchased for me by a good friend who insisted I should be writing screenplays. It’s industry accepted and offers unparalleled formatting advice for the novice screenwriter.

Where do you find inspiration when you feel blocked?
Because I also act, direct and produce in addition to writing, I’m one of those lucky people who has never experienced writer’s block. My problem in relationship to writing lies more in being able to fit in sufficient blocks of time when I am free to actually sit down and write.

Do you have any writing wisdom to impart, perhaps something you’d wished you had known years ago?
The best advice someone gave me, which can be applied to almost anything you want to do in life including writing, is DON’T WAIT. Ask yourself the simple question . . . ”If not now, when?” There will always be excuses: I’ll get to it when life slows down a little, I’ll have time when the kids go back to school, I’ll be able to concentrate when the holidays are over and life gets back to normal. It’s just too easy to come up with excuses. We just don’t know what the future holds for us and it would be such a shame to put it off until we run out of that precious time.

What activities do you enjoy when you’re not working?
Between sitting in front of a computer writing and sitting around for long hours on set waiting for my scene to come up, the lighting to be adjusted or hair and make-up to be done, I need to get the most impact I can out of my exercise routine. My choice happens to be the gym. Although I’d love to be able to enjoy some kind of outside activity and can occasionally manage a bike ride on the weekends instead of a spin class, the hours I’m available to work out may not always be conducive to other forms of exercise.

What was your last project?
My last project wasn’t a writing one this time but acting in a commercial for a healthcare company for their open enrollment period. I was thrilled, however, to recently complete the mood or concept reel for my screenplay, Partners, to be used as part of the pitch for the film.

What is your next project?
My next one will be the completion of the novel for Circle of Deceit, before digging in on the screenplay for it.

How can readers connect with you?
I am fairly active on social media like Facebook, Instagram, and Twitter as well as LinkedIn. I love to connect with readers, viewers and just about anyone interested in the open exchange of ideas. I do have to warn them, however, if they have an interesting story, I can’t guarantee that the juicy parts won’t show up at some time in my writing (with the names and locations changed, of course)! 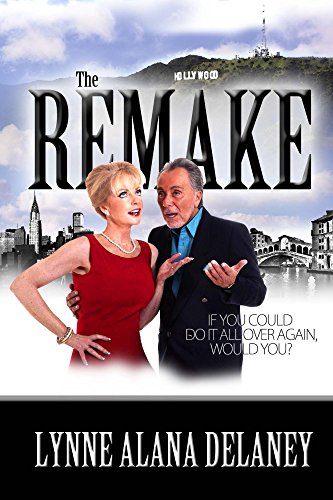 Reunited to star in an updated remake of their original cult classic from the ’70s, two veteran actors find love can be even more complicated the second time around.

Sheridan O’Connor and Riccardo Rossi are thrown together in their first big movie when barely out of their teens. The magic that is Hollywood turns their on-screen chemistry into a hot and heavy off-screen romance leaving disaster in its wake . . .

We want to thank you for joining us today for this lovely Introduction to Lynne and her work.

Sign up below and have them delivered straight to your inbox. 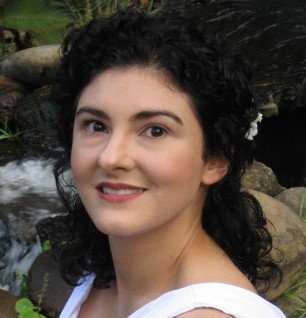 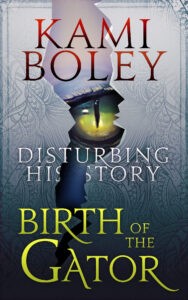 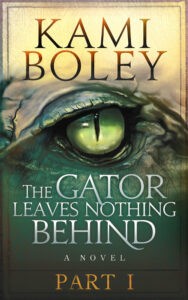 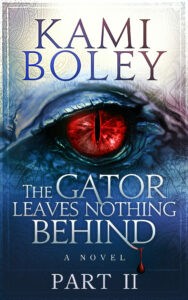 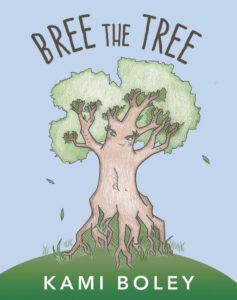 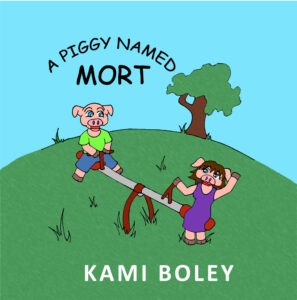